What is the story of the appearance of Christian narrative in your work: did it form as the result of a spiritual quest or as some form of spiritual resistance? Perhaps, both?

Both, indeed. And much more. My existentialism wore me out, made me jaded; my head throbbed with the question – what is the use of this art and this life? So you can make powerful and, to a certain extent, original art. So what? Those unfinished answers to questions, and the burden left for other people (the audience) – were they worth the hassle, the damage done to you and your environment? And the Soviet environment was awfully depressing, the Soviet careerism in art and elsewhere. I hit a wall with my life and art. I was overwhelmed by the feeling of moral exhaustion, deficiency, futility.  Probably in the culmination of such tensions some, more sensitive, artists like Stefan Zweig, Nicolas de Stael, Mark Rothko and many others chose to end their lives. But I have never had suicidal thoughts. At the time, I read works by theologians of the Eastern Church: Vladimir Lossky, Vladimir Solovyov, Nikolai Berdyaev, also works of the philosophy of Christian existentialism. I read poems by Jacques Maritain, Georges Bernanos, Charles Peguy, and Leon Bloy, watched Ingmar Bergman’s, Federico Fellini’s, and Andrei Tarkovsky’s films, listened to Giya Kancheli and Arvo Pärt. On the New Year’s Eve of 1981, I fell ill with a severe form of viral hepatitis. Cheerful inebriated doctors told me it was the flu though I was as yellow as Van Gogh’s meadow and among my sickbed delusions I took a vow in my heart: “Dear God, if you exist, I want to live, not by my own, but by your will…” After a couple of weeks in the hospital, I was back on my feet again. During the time I was hospitalized, I read several novels by Proust from the series “In Search of Lost Time” and was shaken by this powerful, exciting piece of work without any major external effects, but with a great feel of the word, an artistic thinking. Once I recuperated, I was offered to take part in an expedition organized by the Academy of Sciences of Kazakhstan to explore and record prehistoric petroglyphs. The only book I took with me was the New Testament, because of which, a group of Kazakhs drunk on vodka threatened to push me into the abyss at night. There, in Tien Shan, after a feast in a local shepherd’s yurt I had another fit. The father of a large family had prepared a sheep for my birthday, and given me some sour wine. I drank a little, although, bearing in mind my jaundice a few weeks ago, I shouldn’t have. At night I became really sick, and in the early morning, I left the camp, and went about a kilometer into the mountains to kick the bucket.  When I came round, I found myself lying in a beautiful valley full of thyme. In that heavenly place I drank water from the creek. And nearby there were rocks covered by prehistoric carvings. Now it looks a little romantic, but then I didn’t feel it. Everything was very definite and fragile. In the evening I came down to the camp feeling better. So Christianity came into my life somewhat genuinely and existentially. Later, when in the Latvian Nida I proposed to my future wife on a wild seashore and got her “yes”, Christianity became a part of me, both loved and desired. My friend, teacher Justinas Mikutis, often said to me that “today, to become a true Christian you must first go through existentialism.” For a natural, catechistic Christianity inherited from grandmothers or parents didn’t offer satisfaction due to its security, bookkeeper-kind-of-attitude (you give to God this, and God in turn will give you that), and syrupiness which were never really present in the gospel. My existentialism also included the fatal fight of post-war Lithuanian partisans, and the terrible exiles to Siberia. On a broader scale, the lives of the first Christians and paintings in the catacombs were also existentialist. The constant balancing on the edge, without narcissism or familiarity, the permanent Kierkegaardian “either-or”. The search for true art can be quite modest and non-ideological; art shouldn’t lead to a fight, serve someone’s interests or seek to establish something. The art of the tribunes of the establishment is highly questionable. Vladimir Mayakovsky felt this and decided to end it all quickly. Therefore, I would say the following: “The fundamental essence of good art is in its modesty.” Because good art will always be aware of its limits. This is what happened to Michelangelo’s last “Rondanini Pieta” – at first he made a complete sculpture, but then he cut off Christ’s head, and from Mary’s body which he had finished, he made the body of Christ and left it unfinished. I think this is the best sculpture in the world. I stood before it in Castello Sforzesco and I experienced one of the greatest artistic shocks in my life. The sculpture bore witnessed to a certain humbleness of the artist, without any desire to please the viewer or the client (the pope, cardinals, dukes). My artistic periods can be called Christian or existentialist only for convenience, because they are interdependent, intertwined. Both the first and the second one occurred in part because of protest – against human transience in general and, in particular, against adapting to political and cultural policies. 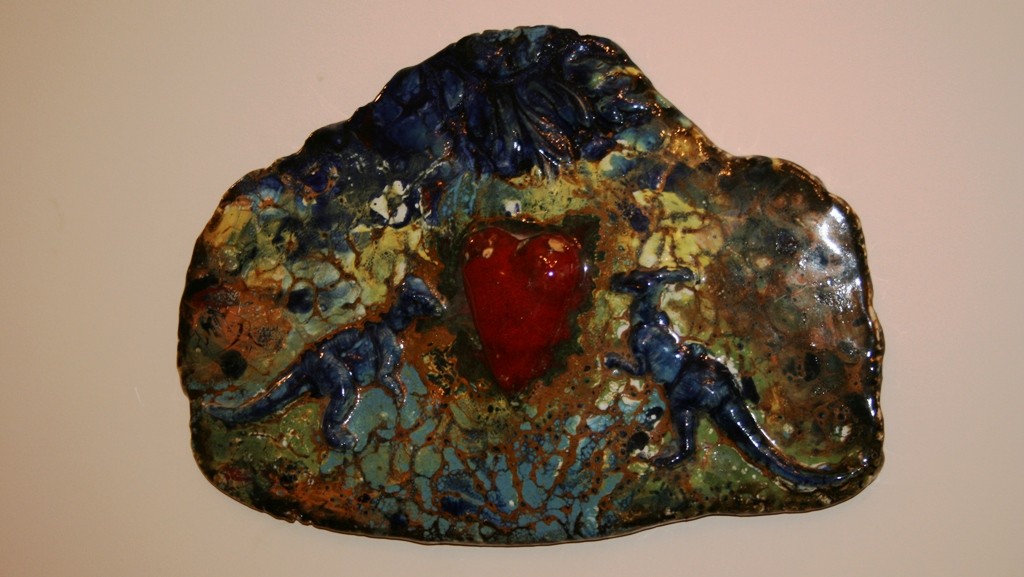 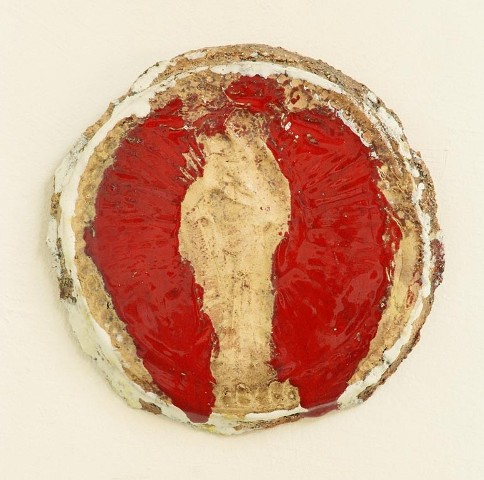 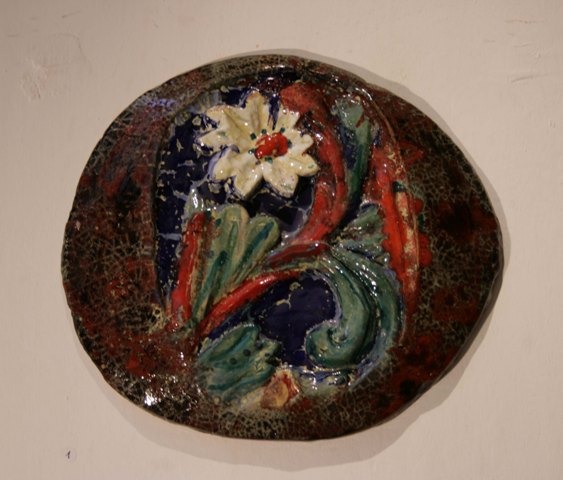 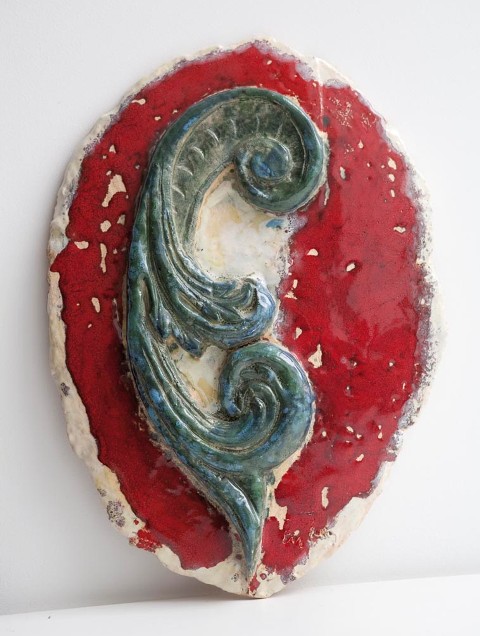 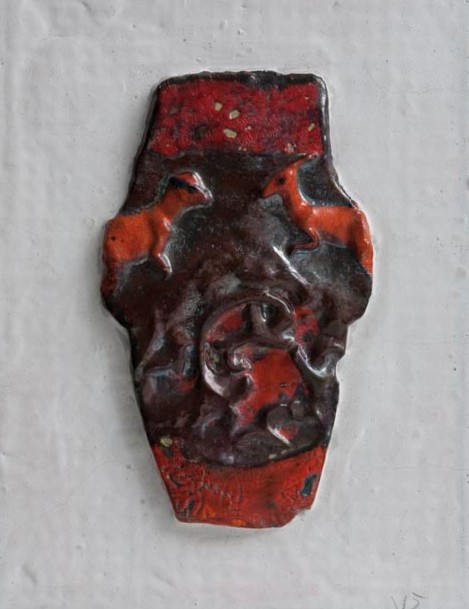